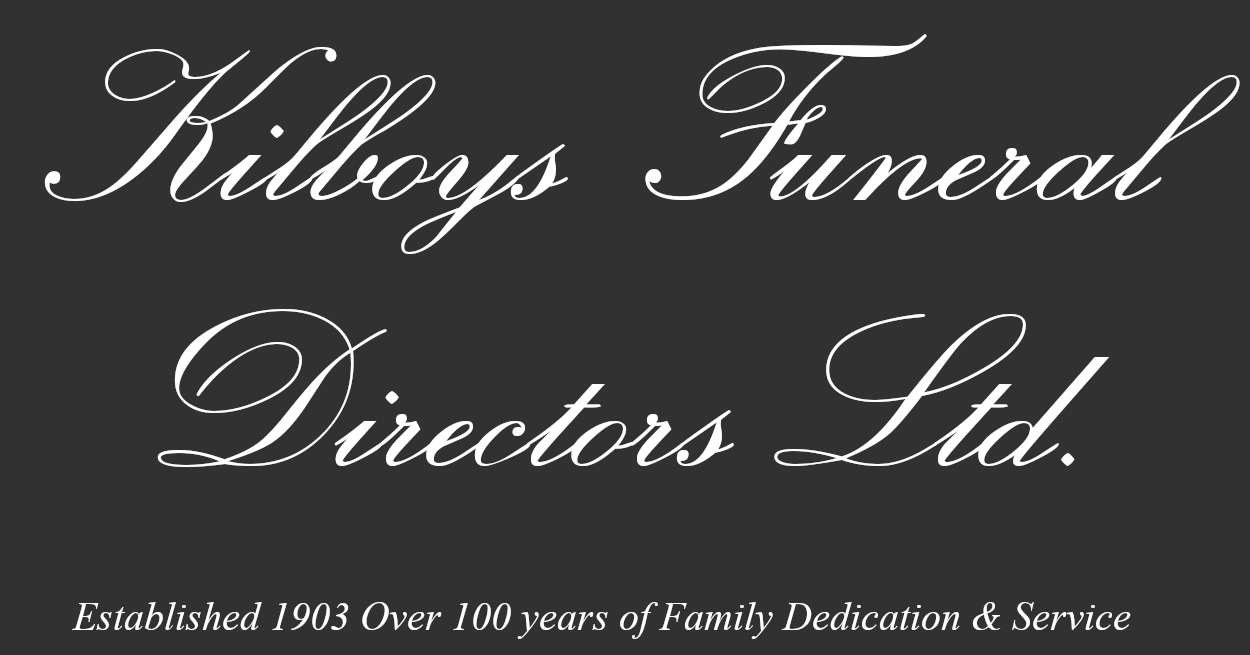 In the late 1920’s, his nephew, Joe Kilboy joined, and ran the business in conjunction with Patrick, until 1954. Joe married Christina Cleary, of Derrygoolan, Woodford, Co. Galway, and they continued to run the business until Joe died on 12th June, 1987.

Sean Cleary, their nephew, whom they reared, started working with Christina at this time and four generations later, the business is still run by Christina and Sean.

By continuing to use the site, you agree to the use of cookies. more information